We've been working on some enhancements for a smoother and improved checkout experience. All previously stored addresses were removed and so you will be required to enter your Address again (one time only). We apologise for any inconvenience caused.

What style is an IPA beer?

India Pale Ale gets an unfair reputation for being bitter and boozy. But there’s so much more to this style than that. Perhaps some brewers in the past might’ve got carried away with hoppy bitterness, or high ABV. But the modern approach when brewing an IPA beer pushes the style boundaries. Exploring the fruitiness of hops, for example. Or creating a sessionable IPA in a lower strength.

You’d have thought. But no, the first IPA beer was brewed in Britain in the 19th century then taken over to India with the East India Company. Hops acted as a preservative, and lent British IPA its signature bitter taste. 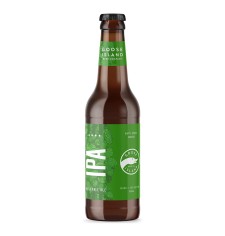 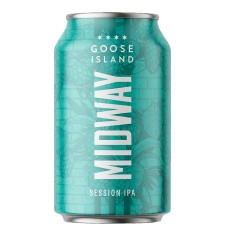