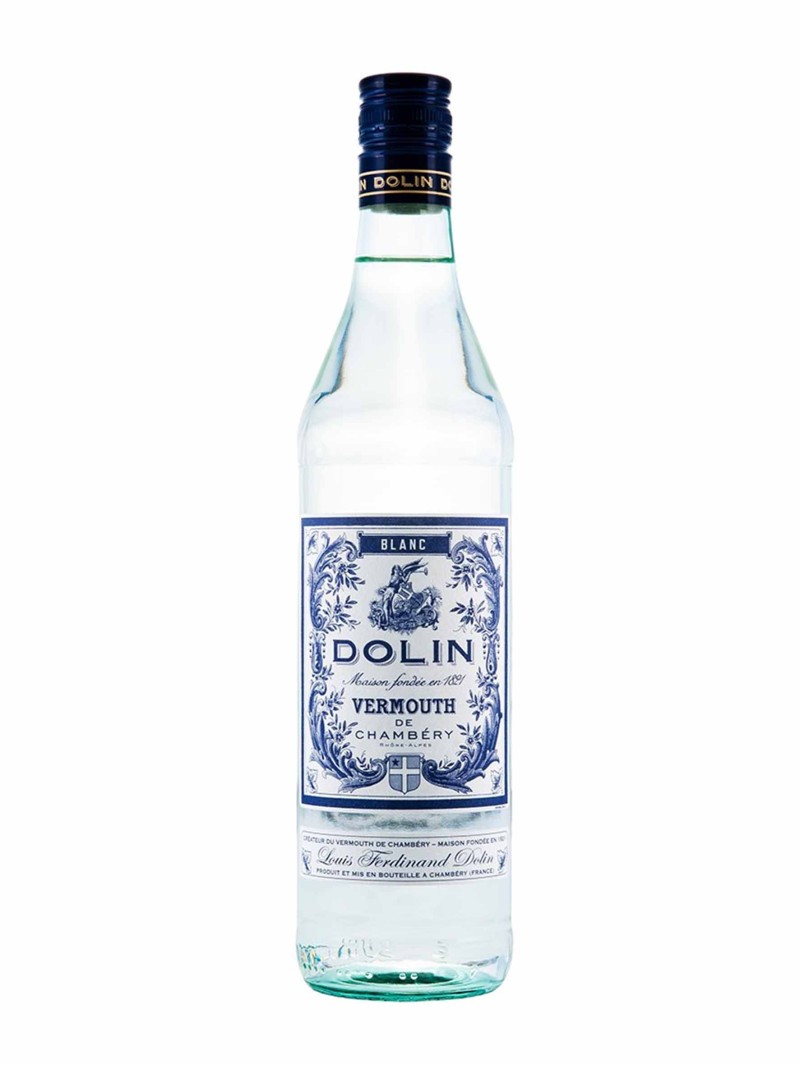 The first white vermouth was created in Savoie in 1881. Sweet and aromatic, our Vermouth de Chambéry is a favourite for all gourmands and remains a timeless symbol of elegance. It has clear brilliant colour and a complex nose with aromas of freshly-picked Alpine botanicals, followed by camphor and then citrus notes. A pleasant harmony of botanical notes develop on the palate in a silky texture. To complete the impression, the aromas of broom and elderflower in this white vermouth give way to notes of fresh almond and peach.

More complex and sweeter than the "Dry", our French white vermouth contains some 32 plants and spices: hibiscus, basil, cinnamon as well as artemesia and gentian from the Alps are just some of them! You can enjoy this Dolin white vermouth on the rocks or add a fruit liqueur in the tradition of the "Chambery-cassis", which was one of Hemmingway's favourites. Why not try Dolin white vermouth in a cocktail where it will add a tangy note.

French vermouth, which had its heyday in the 1850’s, is back in style in the 21st century, delighting bartenders all over the world with the richness of its flavors. But what is vermouth? The French version of this typical Alpine fortified wine that originated in Turin, was first made by Dolin in the 1820s. Obtained by the maceration of no less than thirty Alpine plants, flowers and spices in white wine, it has long been enjoyed as an aperitif, sometimes even as a medicinal drink. Dolin’s French vermouth enjoyed local and international success from the outset thanks to its distinctive aromatic bouquet whose subtle alchemy delights the palate and awakens the senses. Star of Parisian café terraces in the 19th century, winner of many prizes, it has been so successful for 200 years now that we jealously keep the recipe secret. 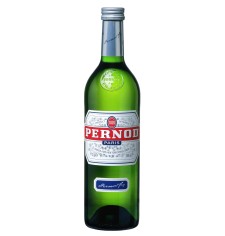 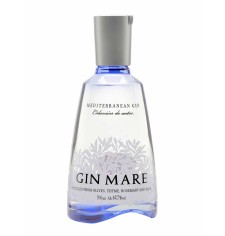 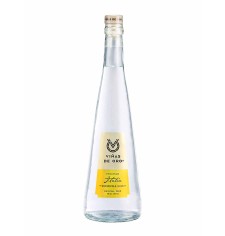 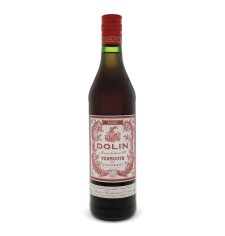 Out Of Stock
NEW 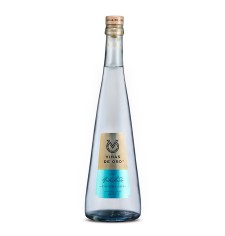