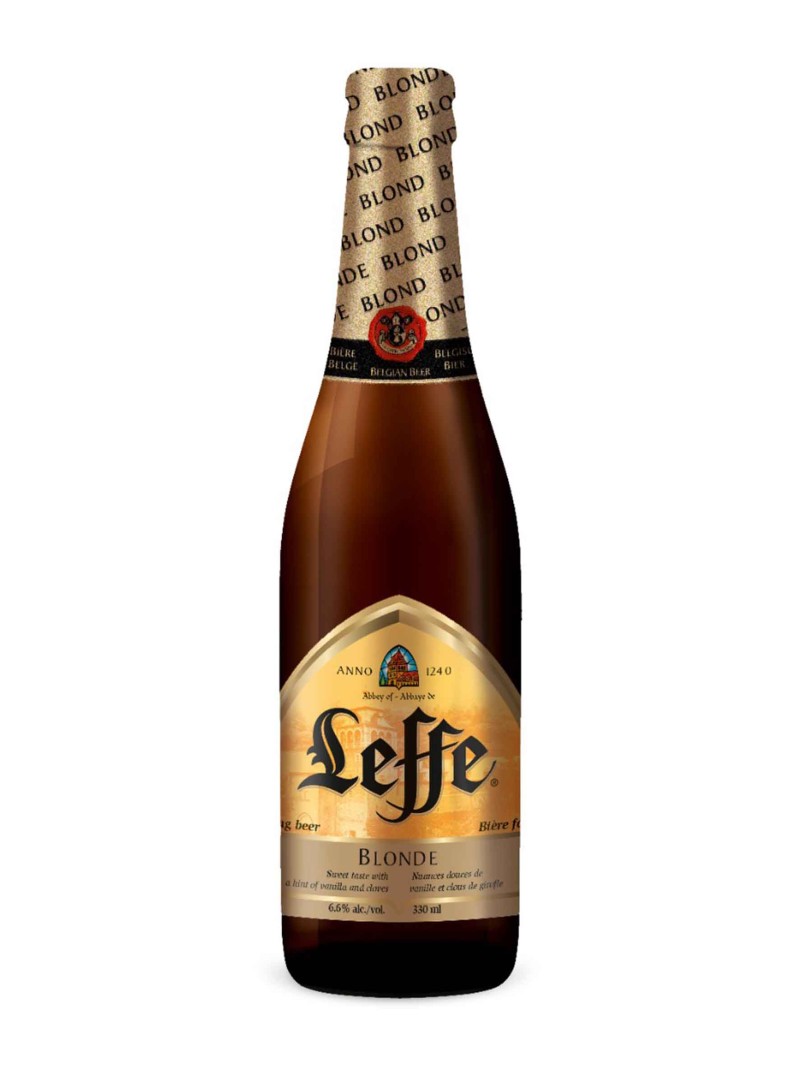 In a few words: SMOOTH AND SUBTLE

Leffe Blonde is an authentic blond Belgian Abbey Ale, golden in colour, with a slight hint of bitterness to it. It has a delicate aroma of smoked bacon which combines beautifully with the more obvious aromas of caramel and toffee which are derived from the special 'Aromatic' malts used. These malts go through a special kilning process which dries and cures the malt at high temperatures resulting in high soluble sugar levels giving Leffe its distinctive colour, aroma and flavour.

While this is a perfect aperitif beer, it also tastes delicious with a wide variety of dishes, especially red meat, sweet and sour dishes and white mould cheese, such as Camembert, Brie, Brillat-Savarin or Saint-Marcellin. There are countless soft-centred cheeses that are a good match for the fresh and fruity Leffe Blond. Leffe Blond contains 6.6% alcohol and is best served at 5-6°C in a beer chalice, which will allow all the flavours to come through.

A SHORT STORY ABOUT A LEGENDARY BEER
In the fifties, an extraordinary meeting took place that all beer enthusiasts should raise their glass of Leffe to. The abbey’s Father Abbot Nys became acquainted with Albert Lootvoet, a master brewer. Passionate about the future of the brewery, Father Nys was upset to have to witness how, since the unpleasant stay of the French revolutionaries, the brewery had slowly fallen into decline and eventually had to close its doors in 1809. Such a magnificent place could not be forgotten, he believed, and he vowed to bring the Leffe beer back. Father Nys and the brewer set about the challenge with vigour... and succeeded. Shortly after, the Leffe brewery was back in full effect. After Leffe Brown, a beer that shone brighter than the sun saw the light of day; they named it Leffe Blond – a beautiful chapter for Leffe indeed. 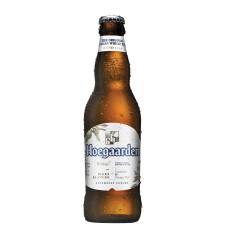 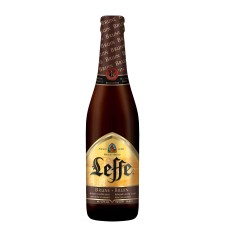 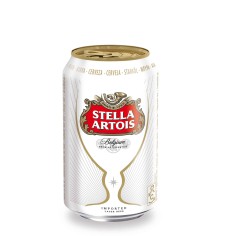 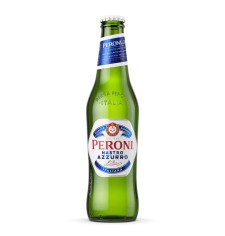